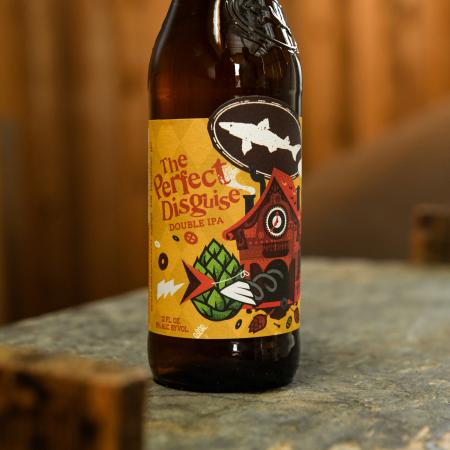 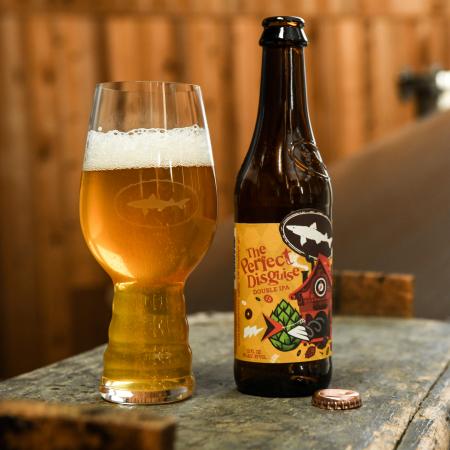 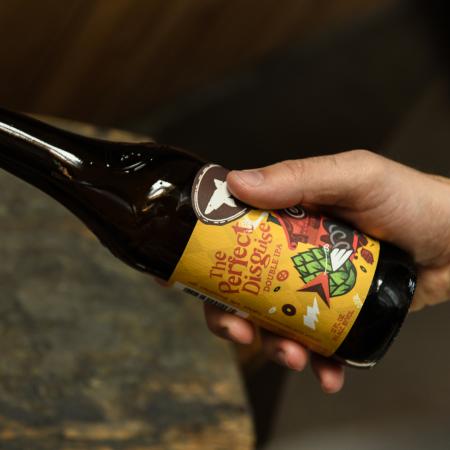 On the surface, The Perfect Disguise looks like a straightforward Kölsch with a crisp Kölsch yeast and traditional German malts and hops … but things aren’t always what they seem. With a quick sniff and a slight sip, you’re greeted by a creamy mouthfeel and full body thanks to the addition of a unique German chit malt - the first hint that this beer may be somewhat different.

The artwork for The Perfect Disguise was brought to life and designed by 2020 Off-Centered Art Series Artist Dan Stiles. The name ‘The Perfect Disguise’ was the inspiration for the illustration design as it’s a play on words with whether or not the beer is actually a Kölsch or an American IPA. 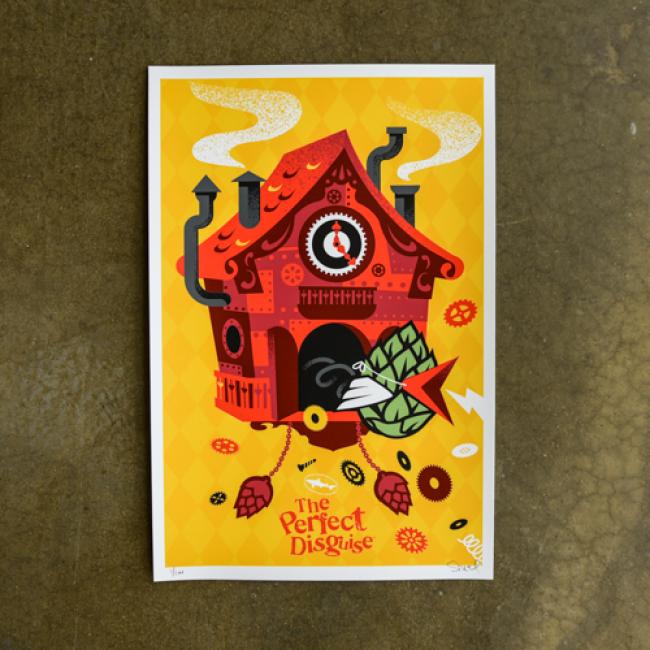