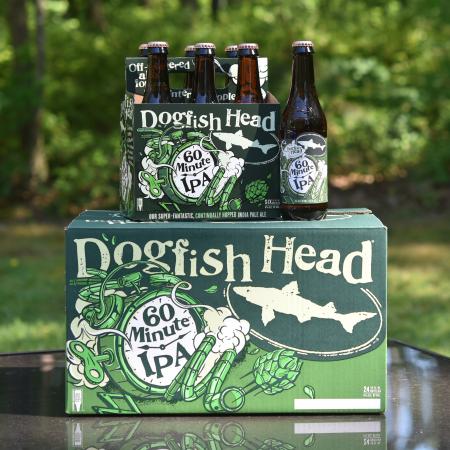 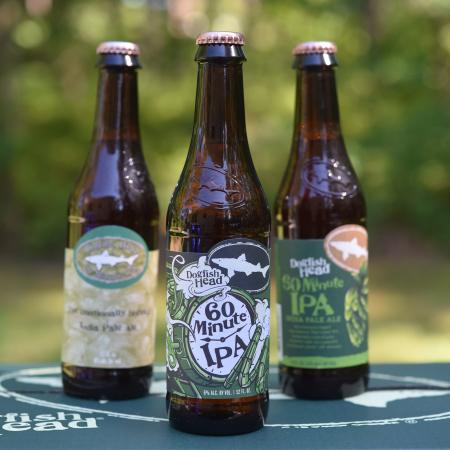 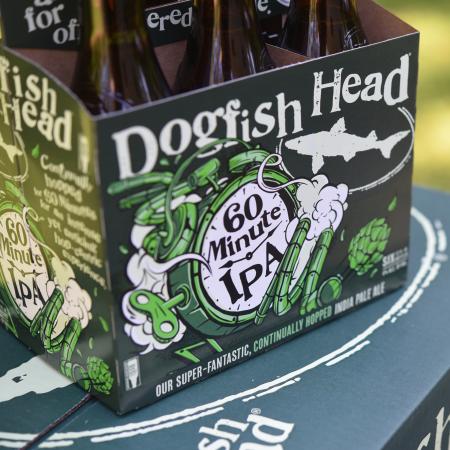 Dogfish Head 60 Minute IP
Find This Beer Near You 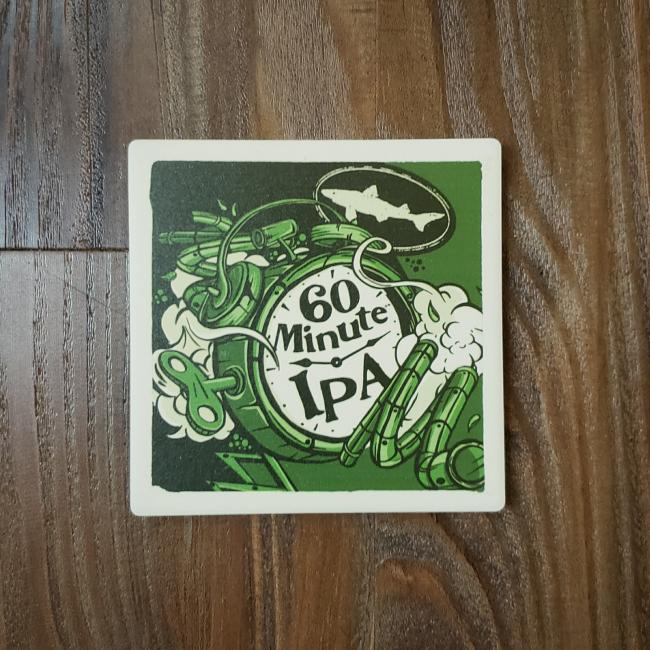