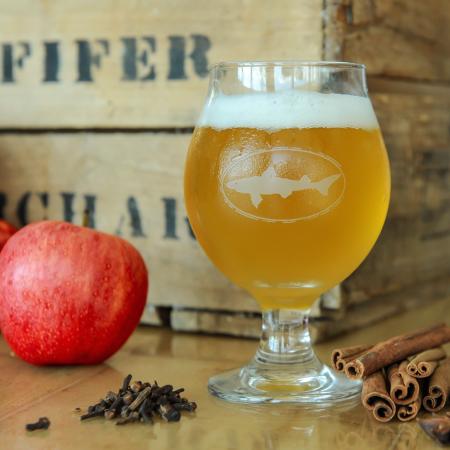 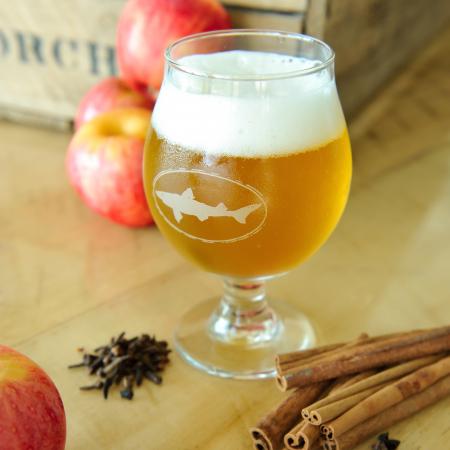 Boatloads of Red Delicious apple cider from local farmers at Fifer Orchards and a dose of mulling spices make this Belgian-style farmhouse ale the perfect complement to fall. A nose of apples and cinnamon is followed by a slightly tart, cider-y, cinnamon-y taste that's both dry and refreshing.