We just got some pretty amazing news from the folks at Men's Health that Dogfish Head's SeaQuench Ale has been named the best low-cal and low-carb beer at 140 calories, 9 carbs, 2 grams of protein and 0 grams of fat per 12 oz. serving!

After a full year of research and development, SeaQuench Ale emerged as a citrusy-tart union of three German styles of beer blissfully brewed into one. With it's amazingly tart and refreshingly crisp flavors of lime and black lime, SeaQuench Ale has become the ultimate warm-weather companion.

We're beyond thrilled to hear that fans nationwide, as well as the folks at Men's Health are digging this beer as much as we are. Catch the full story by clicking the link below!

The Quest For the Most Thirst-Quenching Beer

“...may be the world’s most thirst-slaying beer.”
- Men's Health 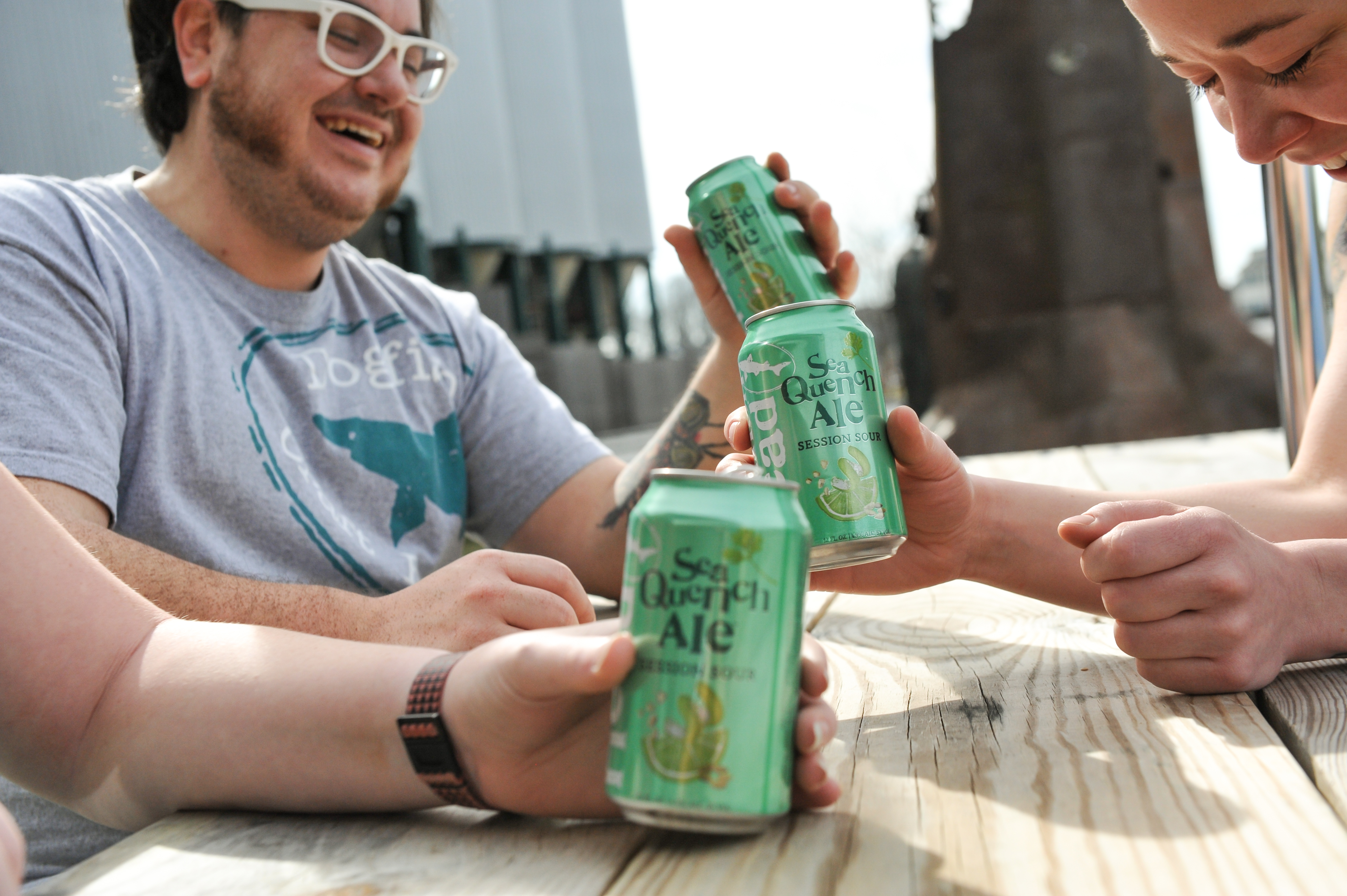