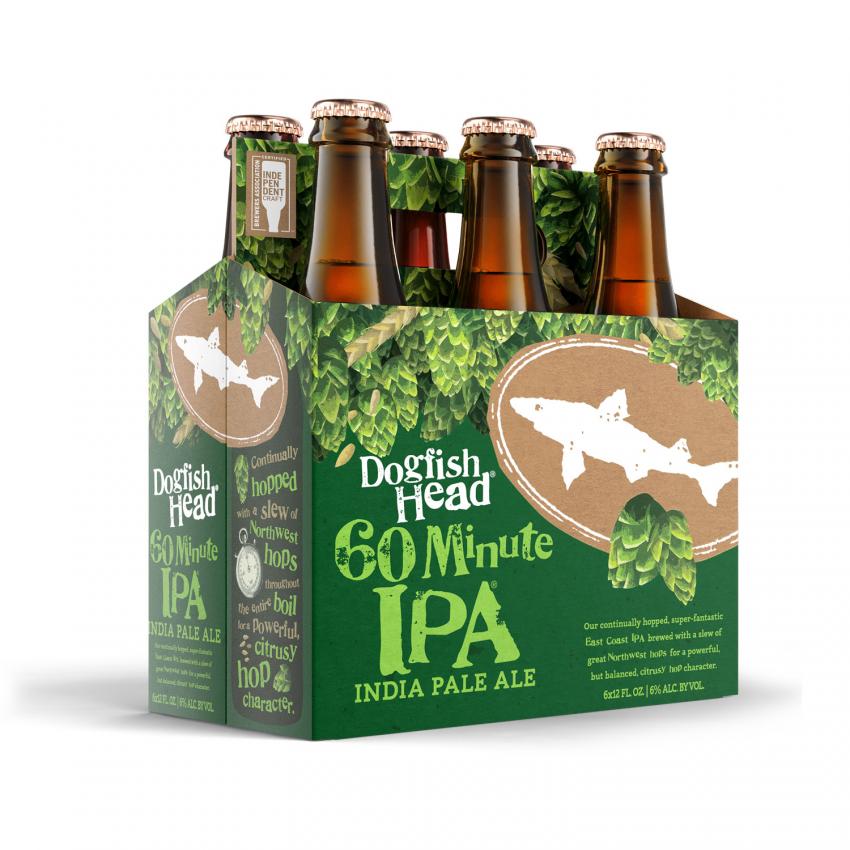 Back in the early-90’s when I decided to open a small adventurous brewery called Dogfish Head one of the things that drew me to this burgeoning industry was the independent and rebellious spirit of the craft brewing pioneers.  I was inspired by people like Ken Grossman of Sierra Nevada, Carol Stoudt of Stoudt’s Brewing, Jack McAuliffe of New Albion, and Jim Koch of Sam Adams.  Each of these and many more courageous craft brewing trailblazers represented a building block in a renaissance of creative and diverse brewing that would eventually revolutionize how beer is consumed in this country and make the United States the best place in the word to be a beer drinker and a beer maker.

The culture of American craft brewing gained traction because it was an authentic grassroots movement nurtured from consumer evangelism. It continues to flourish today because of independent-minded consumers who champion independent business people who have the guts, creativity, and autonomy to brew amazing beers that break all of the rules that large companies impose on themselves and try to impose on the marketplace.   Simply put, the awesome culture and community of craft brewing would not exist if it was left up to the big conglomerates.  Independence and access to choice was and continues to be at the epicenter of the craft brewing community's vibrancy.

Today, the Brewers Association, the trade group representing the vast majority of America's craft breweries announced the launch of a new Independent Craft Brewing Seal.  This seal will serve as the definitive icon for American craft breweries to identify themselves to be independently-owned and to continue to carry the torch of transparency, brewing innovation and the freedom of choice originally forged by our communities pioneers.

Today, I’m happy to announce that as a proud, independent brewery ourselves, Dogfish Head is joining the Brewer’s Association in this effort. I am hopeful there will be thousands of other craft breweries from across the country that will join us in this effort to make it easy for consumers to know which beers are brewed by an independent craft brewer.  We think this is important because the identity and integrity of the craft brewing community have come under attack in recent months and years as certain global brewing conglomerates attempt to influence and blur the lines between their brands and those that continue to deliver innovation, imagination and community investment here in America.

Over the course of the next few months, Dogfish, along with many of our fellow independent craft brewers, will be adding the Independent Craft Brewer Seal to our packaging to help consumers clearly identify which brands remain committed to this amazing culture that was created, cultivated and preserved by many brewing pioneers.  Collectively, we are hopeful and confident true indie craft beer makers, and true indie craft beer drinkers will come together to give this shield power and integrity as we continue to create, cultivate and preserve the entrepreneurial and independent spirit that craft brewing was built on.

The revolution will not be televised. It will be sustained and amplified one six pack at a time.
Sam Calagione.  Dogfish Head