We’re kicking things up a notch this Labor Day weekend with a lineup of not one, not two, but THREE beer releases at our Milton Tasting Room & Kitchen! Join us on Friday, August 31 and Saturday, September 1 as we release a trio that includes something old, something new and a twist on a fan-favorite brew with the release of 120 Minute IPA, Bourbon Barrel-Aged 120 Minute IPA and Grisette About It!

Truly ‘labors of love,’ each of these three off-centered ales involves loads of time, attention, and care to brew and bottle ... with both Bourbon Barrel-Aged 120 Minute IPA and Grisette About It! being hand-bottled and numbered by our awesome co-workers!

So how can you make sure to get your hands on these labor-intensive brews? Check it…

To close out the month of August and cheers to the start of a new season, we’ll release this fall’s batch of 120 Minute IPA on Friday, August 31. Guests that visit the Tasting Room on Friday, between 11 a.m. and 7 p.m., can grab a pint and/or some bottles of this delicious brew, and a limited-edition 120 Minute IPA poster – only 250 prints available!

Also on Friday, we’re releasing 250 (750ml) bottles of Bourbon Barrel-Aged 120 Minute IPA starting at 11 a.m. in our Tasting Room. Full-bodied and complex, this beer takes the fan-favorite 120 Minute IPA to the next level, aging it in bourbon barrels for seven months and then dry-hopping it with a boatload of high-alpha American hops. Clocking in at 17% ABV, it’s jam-packed with barrel notes, and boasts an abundantly fresh hop flavor and aroma.

Priced at $30 each, bottles will be sold on a first come, first served basis. Only two bottles per person, folks … we’ve got to share the love! 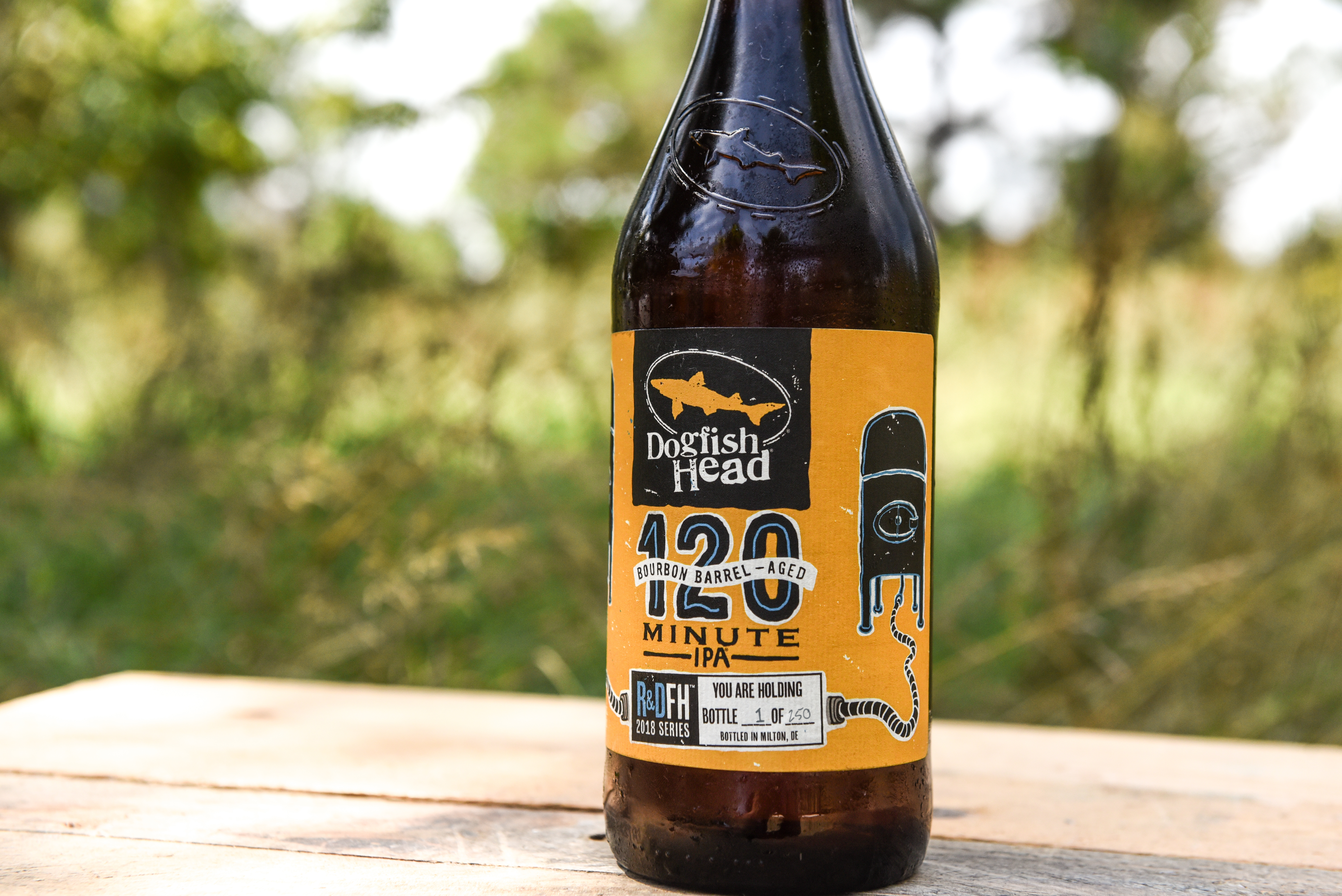 We’re continuing the celebration in our Tasting Room on Saturday, September 1 starting at 11 a.m. (sharp!), with the release of 200 (750ml) bottles of Grisette About It! Brewed with heirloom oats and raw organic einkorn – one of the earliest known varieties of cultivated wheat – Grisette About It! gets its subtle nuttiness and soft spiciness from a blend of noble Czech Saaz and fruity German Hallertau Blanc hops. Fermented with two strains of Belgian yeast and aged in French Oak Chardonnay barrels for two months, this 3.5% ABV brew is pale and hazy with notes of toasted oak and soft vanilla.

Bottles are just $18 each and will be sold on a first come, first served basis … limited to two bottles per person! Grisette About It! will also be available on tap in our Tasting Room while supplies last. 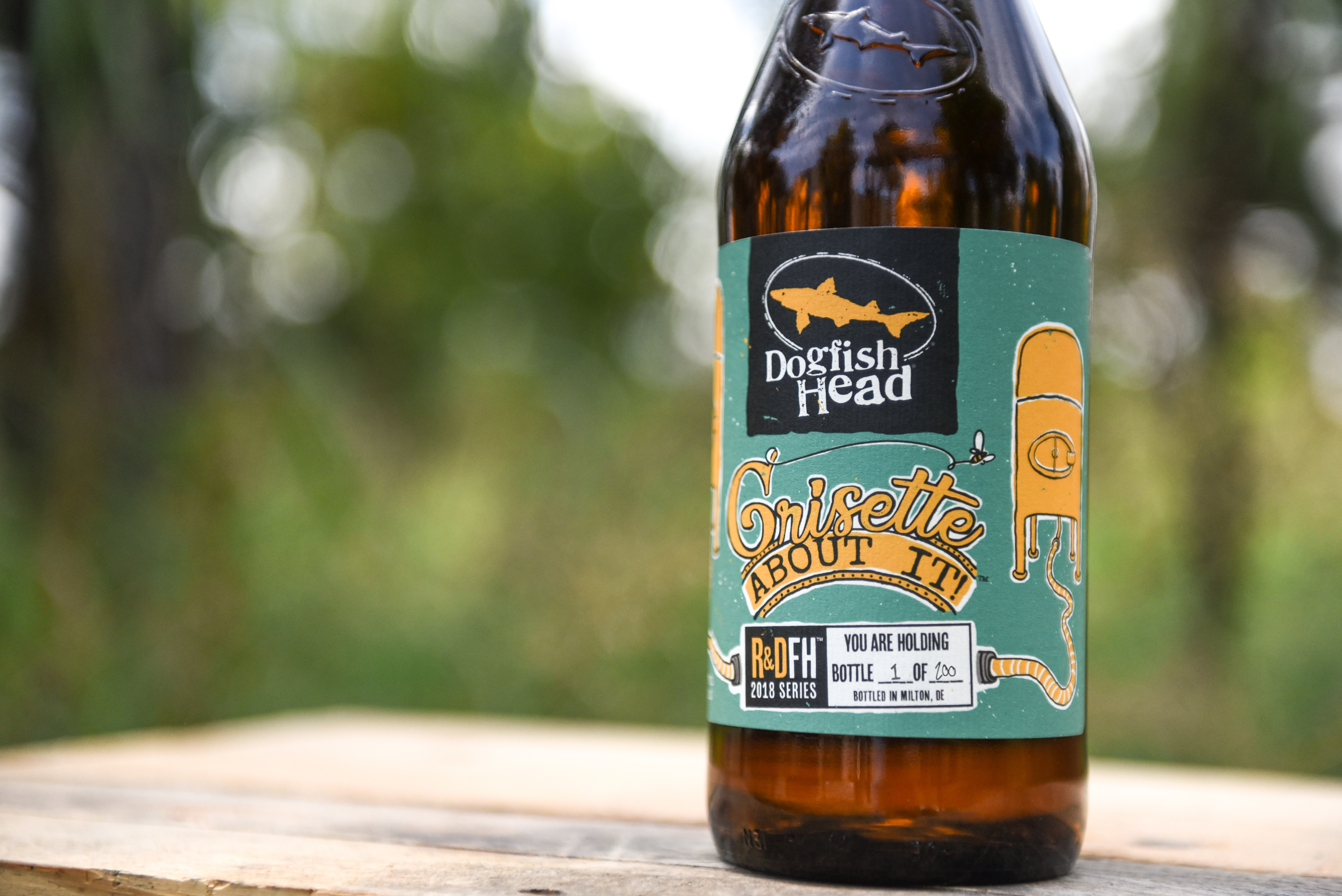 So come on out and celebrate Labor Day with some tasty beers laboriously brewed with loads of love!