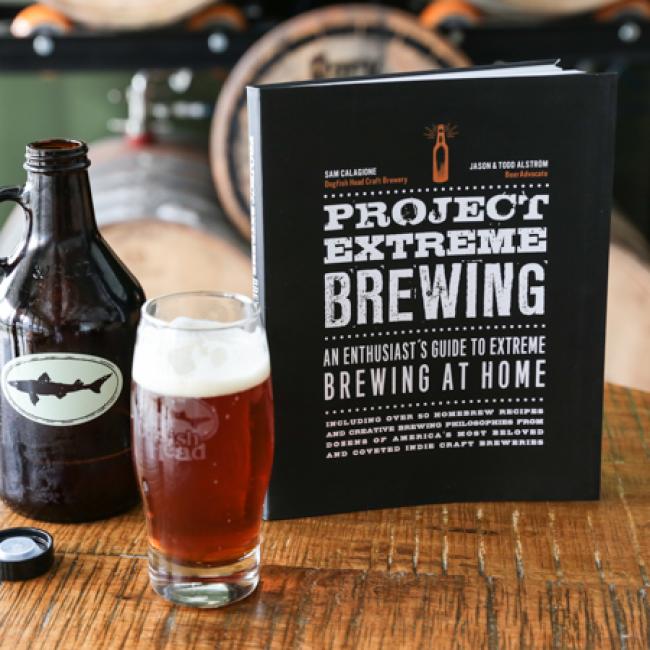 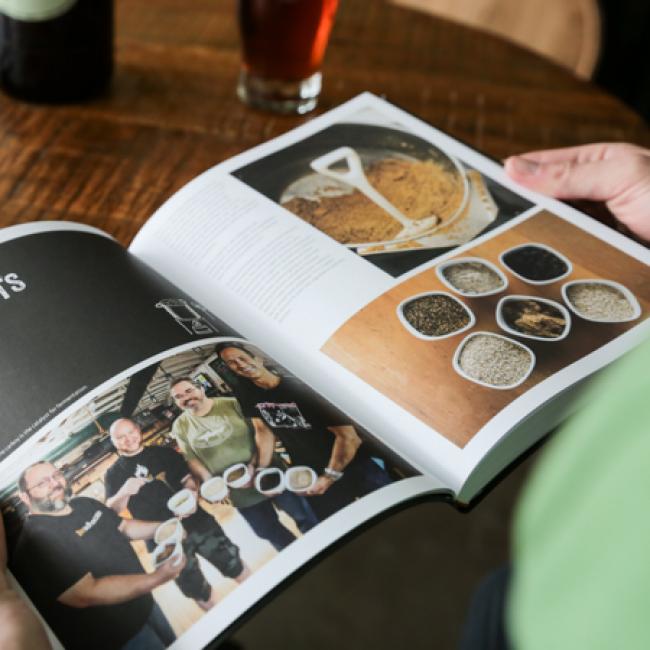 With over 50 homebrew recipes and creative brewing philosophies from dozens of America’s most beloved, respected and coveted indie craft breweries, readers will find step-by-step instructions and tips for making creative, forward-thinking recipes that expand the definition of what ingredients go into making a great beer.   Only inside Project Extreme Brewing can readers learn how to make a Flanders Red inspired by a pastrami sandwich, a not-so-traditional Stout made with chocolate and oysters, or a Scotch Ale designed to mimic the flavors of an Old Fashioned cocktail.

"In the last decade or so, the home brewing and commercial brewing community has grown to fully embrace the concept of beers without borders and brewing beyond militant beer styles,” says Calagione. “I’ve been proud to work shoulder-to-shoulder with the Alström Brothers at their Extreme Beer Fest throughout the years, and now, with the help of many of our favorite brewers, we are pouring our shared love for experimental brewing into this DIY book.”  Todd Alström shares, "What's extreme beer? Simply put, it's beer that pushes the boundaries of brewing - and the attitude, creativity, and techniques behind brewing extreme beers are the foundation of today's international brewing revolution. Project Extreme Brewing captures this and we're honored to be a part of it with Sam and the contributing brewers.”