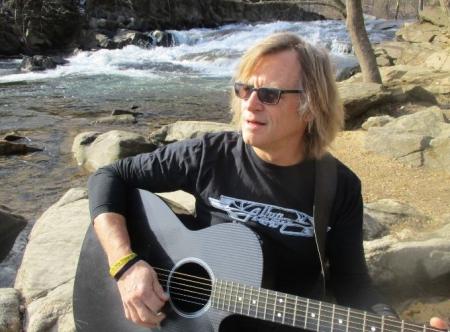 Richard Walton is one of the youngest inductees in the Maryland Entertainment Hall Of Fame! He's an established, interactive and entertaining solo guitarist/vocalist with a catalogue of over 400 songs, his solo act being Americana & Pop based! Richard has professionally performed for over twenty-five years throughout the Mid-Atlantic region. He began his musical journey as a musician in Mid-Atlantic cover bands, eventually graduating to a career as a songwriter, publisher, bandleader and recording artist. He formed the publishing & recording company Notlaw Music (Walton spelled backwards). As of 2020, Richard has released 12 worldwide distributed CD’s and earned close to 40 songwriting awards!