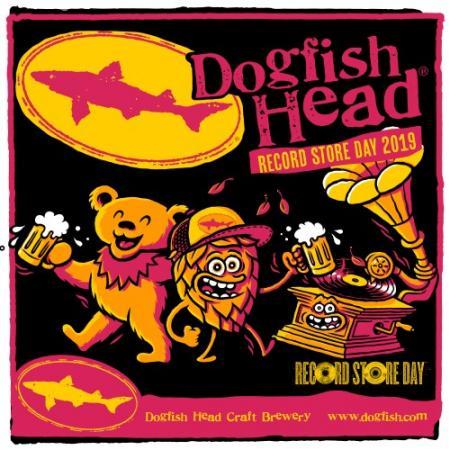 Music has been a part of Dogfish Head since before Dogfish Head. So it’s a natural fit for a brewery that makes ‘Analog Beer for the Digital Age’ to be the Official Beer of Record Store Day! A celebration of the unique culture of record stores and the special role they play in their communities, we’re getting in on the fun with our friends at Central Flats and Taps!

Come on by Central Plats and Taps throughout the month of April to celebrate Record Store Day with some Dogfish Head brews. There will be a slew of off-centered ales on tap and chances to win a limited-edition Dogfish Head x Crosley record player!