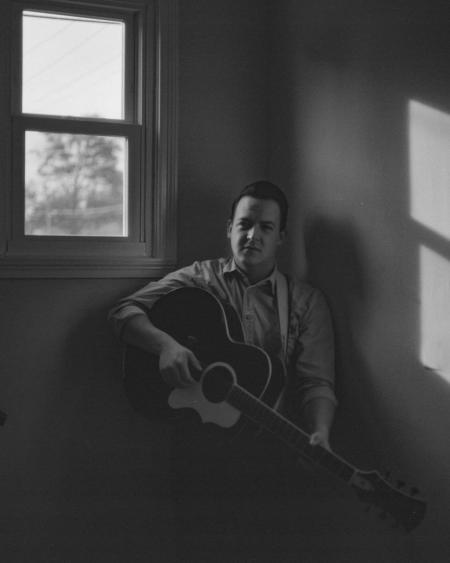 Gage Rhodes is an indie folk singer-songwriter from the Eastern shore of Maryland. Having spent many of his early years in the passenger seat of a pickup truck listening to country and western greats, he began to play guitar and write songs in his teenage years. Striving to convey all sides of stumbling into adulthood in an increasingly strange world, Gage and his band, The Rural Depression, don’t mind talking about the funny, dark, strange paths they find themselves on. Influenced by a lifetime of strangeness, trouble, and eclectic music tastes, Gage Rhodes and The Rural Depression try to make honest songs.